Vocaloid~ [I said I was going to do this post sometime…o.O] Just a short intro to vocaloid only though..o.o There are some things related to them which I don’t even understand about.. o___o 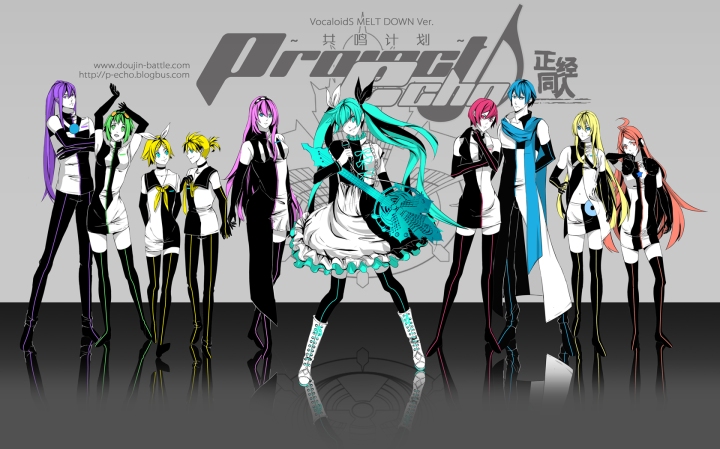 Vocaloid…well, its a singing synthesizer and was developed through a joint research project led by Hideki Kenmochi at the Pompeu Fabra University in Spain in 2000 and originally was not intended to be a full commercial project.Yamaha than backed it up and developed the software into a commercial product..

Well…people here are just saying stuff like…the voice sounds artificial…yet it gives them this weird happy feeling? o.o~ Well, when you first hear all the singing it DOES sound weird…yet when you continue hearing it and actually get used to it…it would sound awesome…~~~

[ Hatsune Miku is a 16-year-old girl with long green pigtails and a voice with a range no human could ever hope to match.
She is a virtual singer with a computer-synthesized voice, a work by creators who met
on the Internet.
Many of the songs she sang have proven to be so appealing that the music industry
Cannot ignore her. She has developed into a singer with a large worldwide following.
Lets now see who Mikus creators are and how her world was formed. ] <<From youtube~

The software enables users to synthesize singing by typing in lyrics and melody  It uses synthesizing technology with specially recorded vocals of voice actors or singers. [So basically all you have to do is just get people to say stuff like…’a , e , i , o , u…ka , ke , ki , ko , ku’ etcetc…and afterwards these words would be joint together and the melody would be created and…WALAH. There you have it~~~]  The software was originally only available in English and Japanese, but as of Vocaloid 3, Spanish, Chinese and Korean have been added.

In the recent Vocaloid 3, there’s… 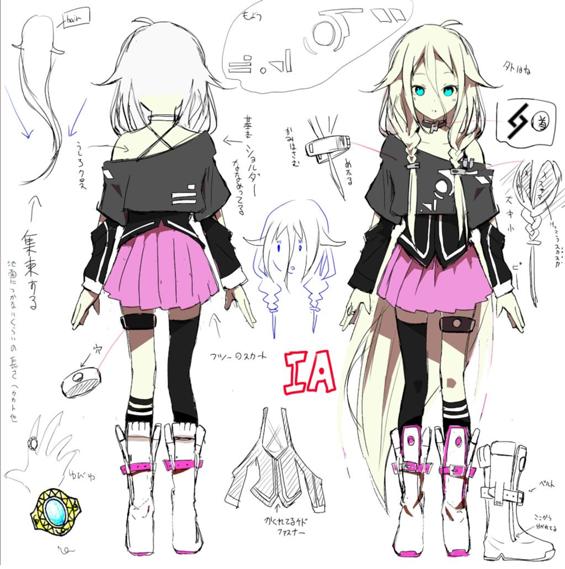 IA~ [currently my favourite one now…owo~ (she somehow reminds me of Inori from Guilty Crown..o.o.olll] 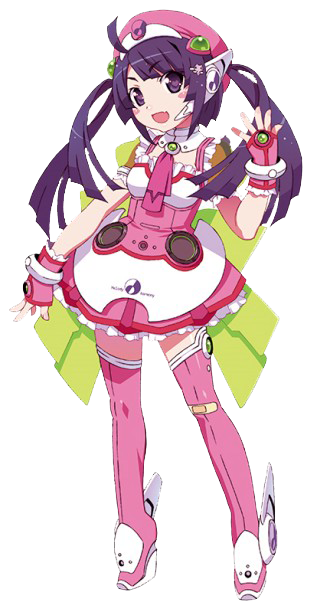 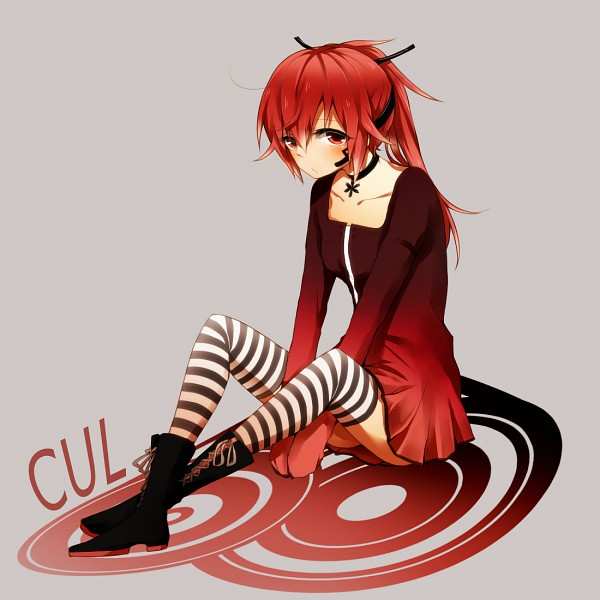 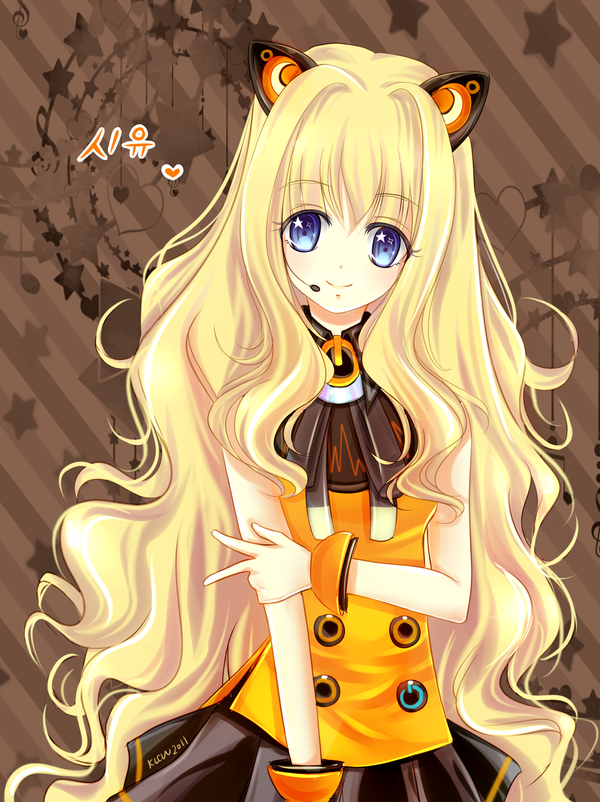 There is also this group of singers who mostly sing vocaloid songs and stuff..[their pretty popular too~] Their the Nico Nico Chorus ~ [Nico Nico = always smiling(?) o.o~]

Anyways~ here are some of their popular songs…owo

…and some from nico nico…~

Well…these are just the first layer of all the different layers under their songs…[they have so many!!! ><] And I DO post their songs here and there on my ‘songs’ page…forgive me if I don’t update it often though…x.x..

=w=~ appreciate and enjoy~ for it is really awesome stuff…