I wonder why I’m randomly posting ISML stuff here..[never used to do this..] But anyways…Misaka Mikoto-sama lost in the quarter finals… >______<

Credits to whoever who did that photo above~ =w=~ Anyways….Let’s continue… 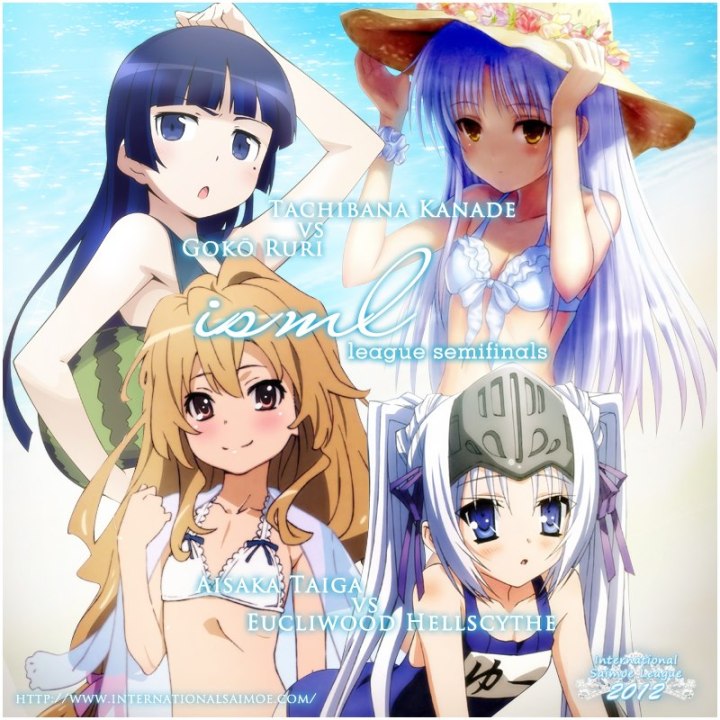 Here are the rest of the people who made it on to the semi finals~ Out of the 4, who would you vote for? Owo….For me..my vote would go to either Taiga or Kanade I guess….though…all of them are awesome in their own ways…\(^-^)/

Well…I guess Misaka being out is OK…[maybe she can exact her revenge next year or something…owo] Anyways~ she may have a 2nd season~~~ 😀 [maybe that would pull her up in the rankings next year?o.o] 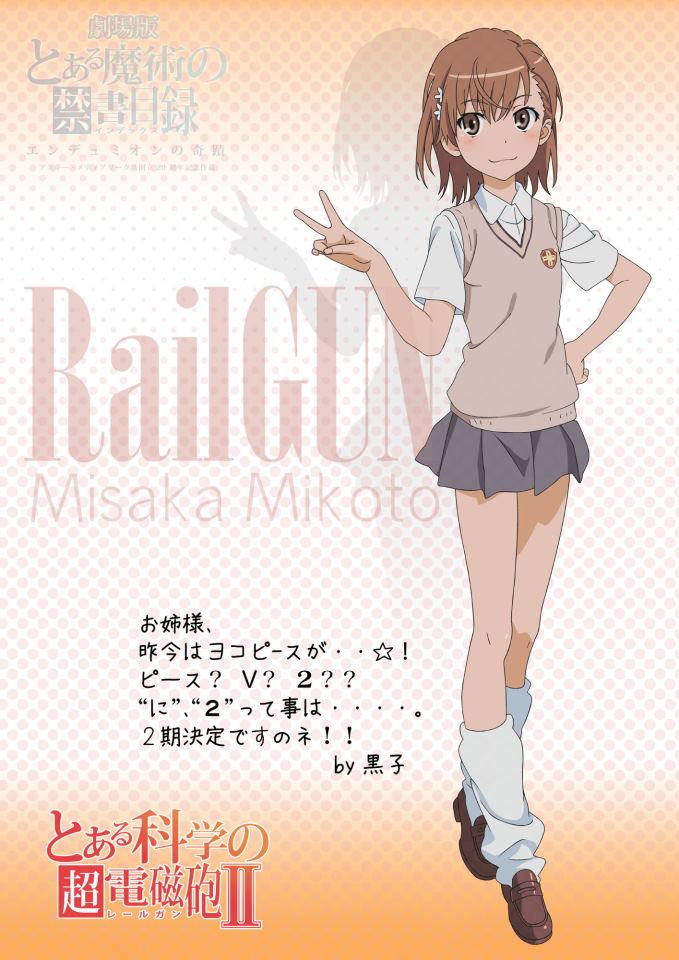 Oh, and here are the previous winners of ISML for the past few years~

Who would be the next winner? owo~