There have been a few manhwas which I’ve read over the years here’s 2 of them in which I really love :]

I’m kinda biased when it comes to mangas to read. Usually I’ll pick Mangas instead of Manhwas because I have 0 experience with handling Manhwas…like the style of reading and the honorifics used in Manhwas actually tend to get me confused and sometimes, slightly irritated. .__. So how did I even start reading this? ….It was actually because I mistook it for a manga and didnt really notice anything due to the slight lack of honorifics and, also the fact that the pages weren’t coloured unlike the other manhwas which I read. Also, because I was reading manga on my phone the orientation didnt matter either. Sooo yeah, I managed to get hooked into it and soon got used to everything which was supposed to get me irritated.. 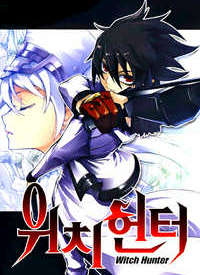 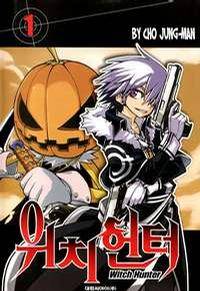 On first glance, the art of  this manhwa actually  reminds me of Soul Eater.  Similarly the story here also  deals with witches. These witches on the other hand suddenly declared war  against humans. They are also capable of  summoning Summoners bringing about chaos and  destruction towards the  humans and their daily  lives. Hence, Witch hunters  were formed to oppose them.The story then follow Tasha Godspell, a Witch hunter. Along with his fellow supporter he ventures around in search for his sister, who apparently is a witch. Thus, despite being a witch hunter who, as the name suggests hunts down witches, he can’t seem to get himself to hate them. Mostly because of his past interactions with a few witches.

Also, the development of the manga is pretty smooth I must say. The different arcs and everything fit each other and there aren’t many unnecessary fillers in the manga. Which is good because it doesn’t waste days of waiting compared to some other manga I guess. 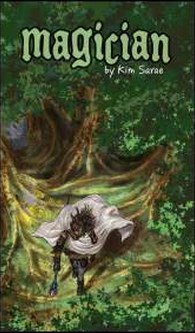 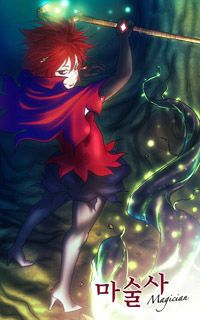 The manhwa starts off with knowledge of Edermask, an infamous & highly wanted magician who so happened to be venturing towards the village of Adat. Iremi, the tomboy grand daughter of a local witch noticed his coming, and decided to head over to challenge Edermask, along with her childhood friend Enzu, a novice swordsman. Things then get more complicated with the arrival of a certain person in the village [dont really wish to spoil much here]….and at the end of the day, Iremi and Enzu tag along with Edermask to venture the world seeking for adventure, and also, to find Edermask‘s goal, the source of immortality.

The whole plot is very adventure and fantasy based I guess? It’s really nice for a change though, especially since what I read are mostly just shoujo mangas and several shounen action mangas. The characters are well-developed as well, seeing how they progress to slowly get stronger, and how they grow up over the years. What’s more, this manhwa has beautiful artwork which can really be seen when they draw their scenery. :3 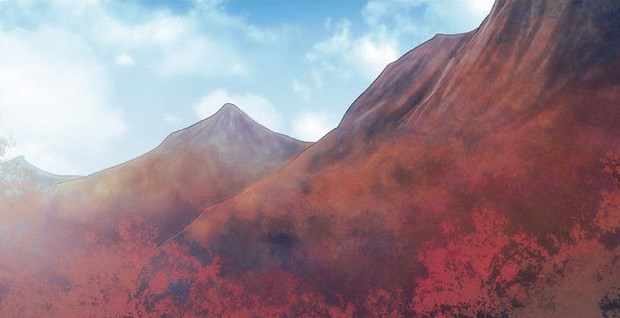 However, there have been complaints of needless and irritating dialogue with the constant random and unnecessary scenery  popping out several times as the manga continues…[or…maybe some people just aren’t capable of appreciating good artwork. :X] …which can indeed be upsetting if you’re desperately waiting for the manga to produce some juicy combats and fights. …though…one shouldn’t really be upset with that because sometimes, dialogue is really necessary for the story to progress smoothly. Also, the striking scenery would probably have you wanting for more. Especially after I finished catching up with the manhwa and had to revert back to the black-and-white mangas….

See? I’m really not used to mangas and manhwas after reading each one by themselves and then reverting back to the other.